Do you see that? Yes, that right there? I’m a part of that. Just an ever-so-small but necessary part of this microcosm. I say necessary because today I’m sitting at a table looking out on this daunting yet somehow comforting urban landscape and feeling that I belong.

Lately as I’ve been sharing with Erma before I can share with anyone else, I have felt like I’ve been playing Jenga; but today, this afternoon to be exact, as I furiously click away at the keyboard just rambling (I like to think of it as collecting thoughts) and trying to make chicken soup from chicken shit, I realized that I am not playing Jenga at all. I am a piece, THE piece, in the game. I’m that corner block, the one on the 39th floor, the one that has windows from top to bottom that always gets light. I’m the block that gets so much light that it can make the room uncomfortably warm on occasion. That same block also provides the only heat source at times. I’m also that single puzzle piece that when missing prohibits you from completing the game but only because you have no choice. That misplaced piece almost always requires the game to come to an end, an anti-climax of sort forever making the feelings of completion, fulfillment, and what some might consider victory elusive until that piece can be substituted, replicated, or replaced.

Sylvia: Let me see if I can explain it better. I’ll pour us each a cup because this might take a bit. 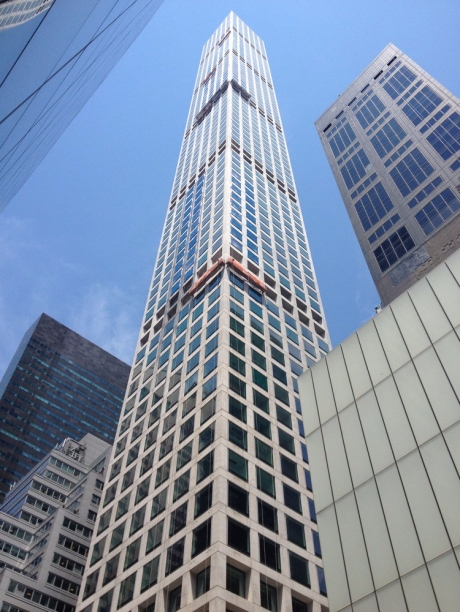 I don’t pretend that I am so relevant that life could not or would not go on without me; that’s not at all what I’m suggesting. The corner piece of the building does not hold up the rest; and obviously, it’s not a part of the foundation. It rests upon and garners its strength from all of its surround. Here’s what that block/piece represents though – it’s how I’m beginning to see myself. I’ve learned that while everyone does not particularly enjoy its presence (especially when it is unbearably warm in the summer sun, even with the air conditioning running steadily), there are many who count on it. Just being there to fill in. Well, guess what? I’m not replaceable or even an interim filler. I’m not an extraneous puzzle piece! I’m the biggest piece– in my game. So, if you make it to the 39th floor, and you can stand the bright light and the warmth, even when it is a scorcher of a day, participate in the game because here’s what I, Sylvia, and every Erma has learned over time: the 39th floor has the most magnificent and bold views. And once you have reached the 39th, there really is no need to go any farther. That corner room is the most welcoming, the brightest, the warmest, and the only piece in that game of Jenga capable, strong, and perfect enough for the place it occupies.

Be the irreplaceable piece in your game. Sylvia’s scraping skies, and she’s going to come out on top. If you want the view and can stand the fluctuating temperatures, join her. If not, the elevator going down is right there waiting for you.

One thought on “Sylvia’s Scraping Skies” 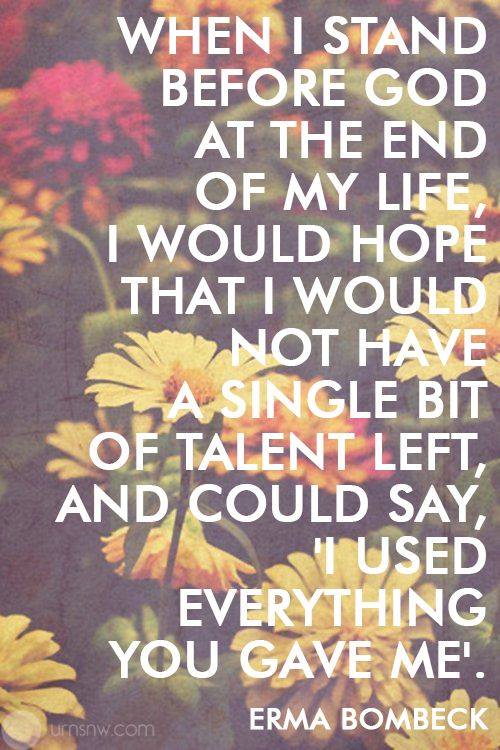 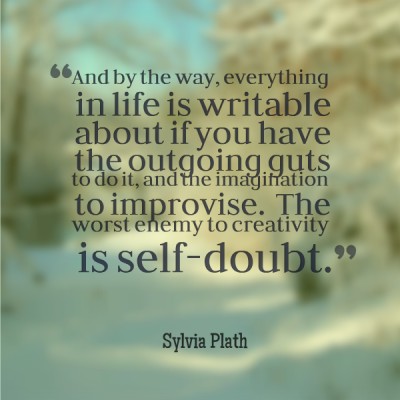